It’s possible to make retail banking hip and cool, and a Vietnamese start-up called Timo is out to prove this with a latte. Timo stands for “time is money.” It’s a digital bank with no paperwork, no queues and no branches – sort of. Its only physical presence is a modern cafe in the middle […]

It’s possible to make retail banking hip and cool, and a Vietnamese start-up called Timo is out to prove this with a latte.
Timo stands for “time is money.” It’s a digital bank with no paperwork, no queues and no branches – sort of. Its only physical presence is a modern cafe in the middle of Ho Chi Minh City called the “Timo Hangout.”
Here’s how it works: Customers walk into this café and hear the espresso machines humming. They can choose to sit and surf the internet or they can agree to listen to a soft sales pitch as they sip their free cup of coffee.
In what aims to be a relaxed setting, a Timo staff member uses an iPad to explain the digital bank’s products, such as its spending account, a “goal save” account or term deposits. Timo opens new accounts with zero deposit and offers an app customers can use to track their transactions.
Timo co-founder and chief executive Claude Spiese explains ” We don’t talk product, we don’t talk interest rates. We talk about lifestyle. We talk about people having fun.”
German-born Spiese, who has lived and worked in Vietnam for 20 years, is a former software consultant who has carefully studied the habits of Vietnamese consumers.
“We found they have lots of bank accounts; if there’s a new promotion or product, they’ll open another account,” Spiese says. “There’s not much loyalty, so our challenge is, how do we get that loyalty? It’s not through competing on 1 percent interest on products. It’s on lifestyle.”
Digital banking is still a nascent industry in Vietnam. As a digital operation that opened in January, Timo doesn’t have an actual banking license. So Spiese approached bricks and mortar retail bank, VP Bank, to be its digital arm.
“We said ‘We’ll pay for everything, we’ll finance the entire digital front end’,” Spiese says. He was armed with $5 million in seed capital from private investors. “You cover the cost of the back end which you have already built, and we split the profit from all the Timo customers fifty-fifty, a very simple deal. It’s been a great partnership.”
The Timo soft-sell has so far attracted almost 4,000 customers.

Credit: Pauline Chou
Customers sit and enjoy free coffee and Internet access inside Timo Hangout, where Timo staff members explain the digital bank’s products.
Vietnam’s population is young and increasingly plugged in. With a population of 90 million, Vietnam has a median age of 30 so millennials make up a growing portion of the country’s rich consumption story.
Former model and actor Tong Nguyen knew he was onto something a decade ago when he started a chat forum for teenagers. He quickly amassed a huge following. He then converted the forum into an entertainment content website called Yeah1!.
Today, Yeah 1! is Vietnam’s most popular media and entertainment website, tracking more than 1.3 billion views per month. The company creates its own content and carries outside content on more than 1,000 channels. It is also one of two MCNs (multi-channel networks) in Vietnam that are official partners with YouTube.
Sixty percent of the website’s user base is aged between 15 and 25 and they’re hungry for comedy, which is viewers’ top pick, followed by music and children’s content.
“My target is to build this into a billion-dollar company in five years,” says Nguyen.
While Yeah1! is currently valued at $70 million, Nguyen has reason to be optimistic. The company’s revenues and profits have doubled every year in the past five years. The next step is to grow outside of Vietnam, so Yeah1! is looking to expand into Singapore, Malaysia, Thailand and Philippines by becoming an official MCN in those markets and offering local-language content.
DFJ VinaCapital invested $1.4 million in Yeah1! about eight years ago.
“The timing was right because the government was just starting to liberalize the media sector to allow private companies to create content,” says Phuc Than, managing director of DFJ VinaCapital, a Vietnam-focused venture capital fund. Prior to this, only state –owned enterprises in communist Vietnam could create content.
Phuc Than calls himself the “gray hair” in the room. Born in Vietnam, he immigrated to the U.S. as a teenager when the Vietnam War ended, then worked at Intel as an engineer before returning to Vietnam in 2000 as Intel’s country manager.
Now, as managing director of DFJ VinaCapital, he looks for investment opportunities in Vietnamese tech start-ups and is particularly focused on the mindset of the start-up’s founder.
“One of the common mistakes of Vietnamese entrepreneurs is they see everything as an opportunity,” says Than. “They might have a core business but then they spread themselves too thin. Having a corporate background, I can help balance out their enthusiasm.”
Than says he’s currently seeing innovation in Vietnam’s fintech, travel tech and the Internet of Things sectors.
“We are now seeing a new wave of companies in these sectors addressing the local market,” he says.
Real estate is one sector where he sees a huge tech opportunity.
“There’s a booming real estate scene in Vietnam but no good real estate data companies like Zillow or Redfin in the U.S.,” he observes. “That market is tough to crack.”
According to CNBC 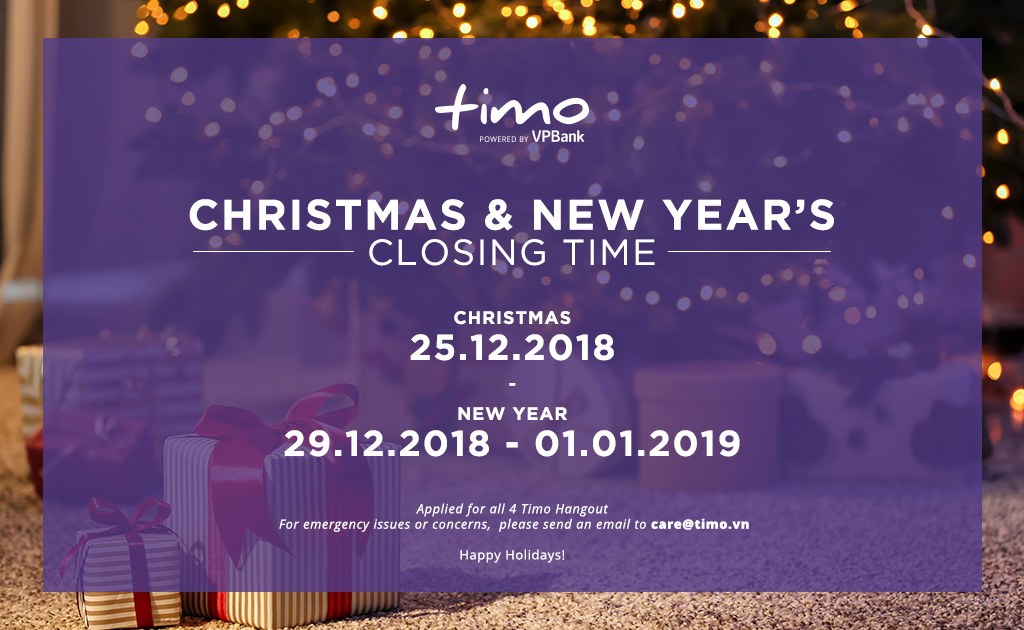 Terms and Conditions “Refer a Friend" promotion this September 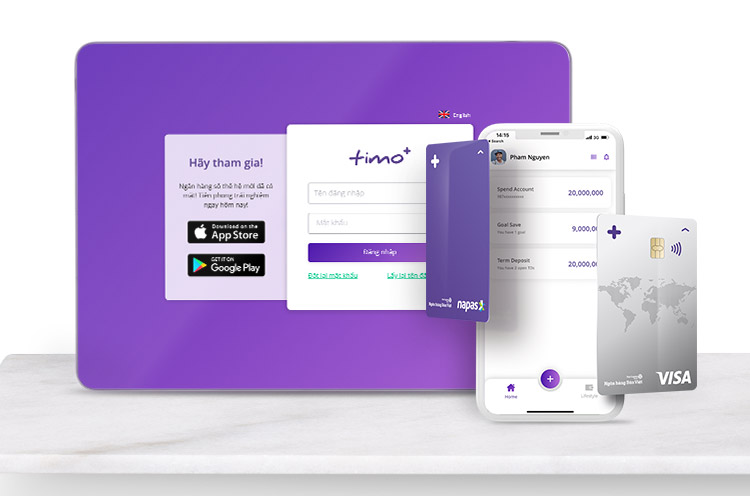 Can a foreigner open a bank account in Vietnam? 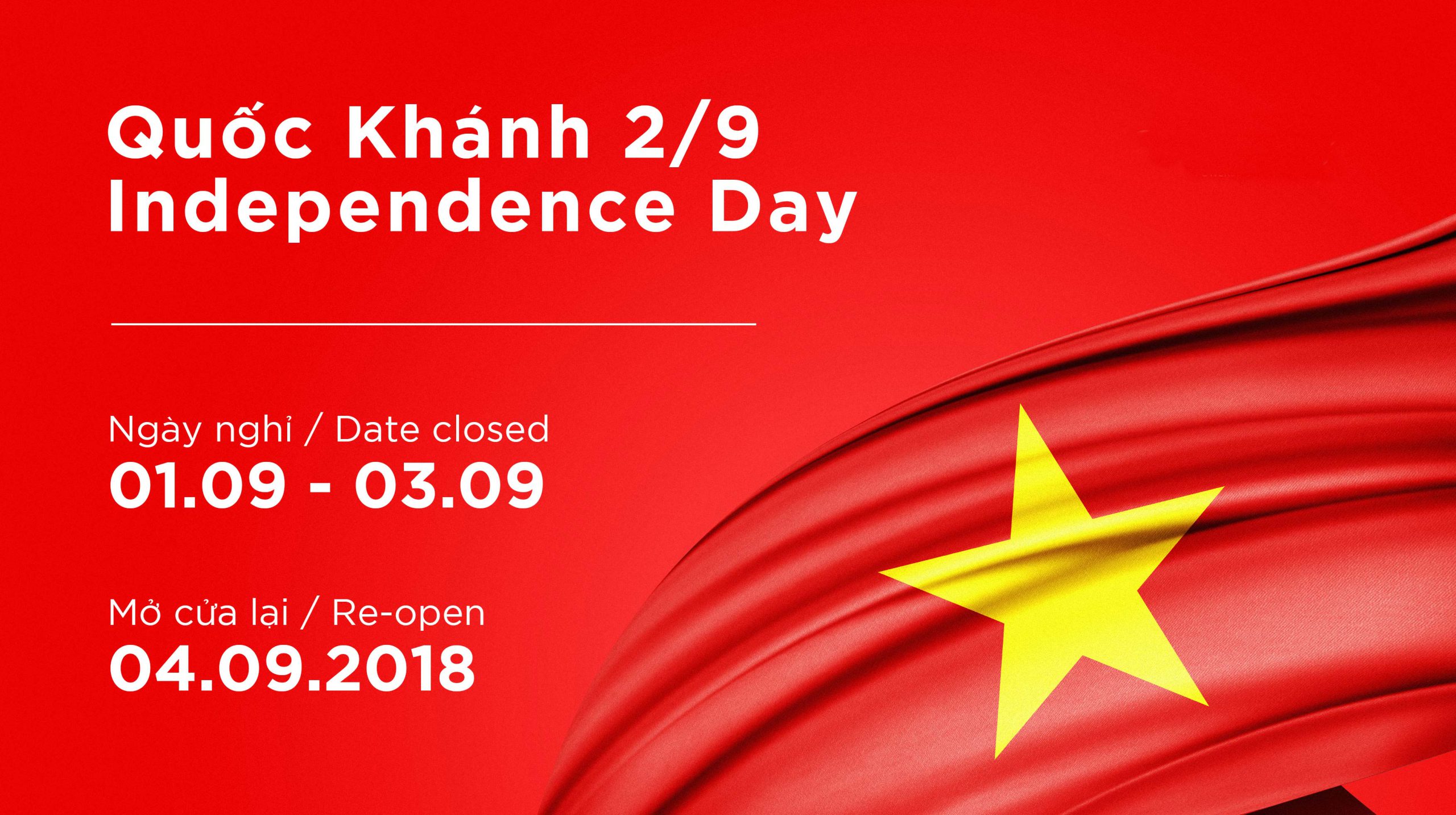 Terms and Conditions “Refer a Friend" promotion this July